Should public transport be free? 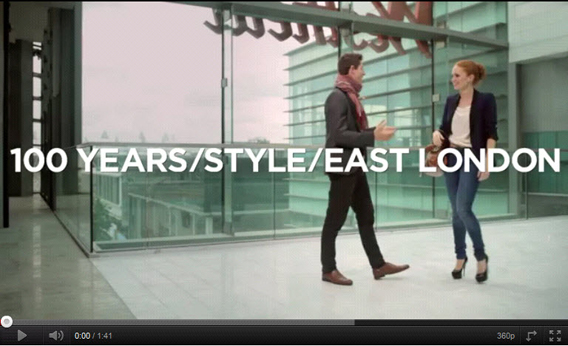 This video has nothing to do with public transport, free or otherwise, it's just a great video

Proponents argue that once the costs of ticketing and inspection are allowed for, the net cost would not be that high – one estimate for Melbourne is less than $200 million p.a. That shortfall could be financed by taxing the beneficiaries of public transport infrastructure, like CBD property owners.

Interesting as it is, I don’t agree with this proposition – in my view making public transport free would be poor policy. It might appear at first glance to be a good idea, but it’s instructive that there are few places in the world where public transport isn’t charged for. All of those towns are very small and in some instances only certain services are unpriced e.g. Stanford University free bus shuttle.

Of course there’s no such thing as “free” public transport – it still has to be paid for. Being “free” would simply mean the cost is recovered from someone else, such as taxpayers generally, rather than from the 13% of travellers in Melbourne who currently use it on any given day. And it’s worth noting that while roads are cheap, they aren’t entirely free – other than cyclists, all vehicle owners pay an annual registration fee.

Reliable numbers are hard to come by, but my working estimate is net ticketing revenue in Melbourne, after deducting collection and inspection costs, is around $650 million per annum*. In a world of “no deficit” government, that’s a significant amount. It’s enough to operate more than thirty DART-type Bus Rapid Transit systems each year or more than sixty 1,000 pupil high schools.

But free public transport would cost significantly more than that because it would generate additional trips. This would increase costs – there’d be a need for more services, more maintenance, more cleaning, and so on (e.g. see Crowding on trams gets worse). If patronage were to increase by half (say), the extra cost could be many hundreds of millions per year. There might be economic benefits in lower negative externalities, but actual money would still have to be found to cover the added costs.

Those reductions in negative externalities – principally lower car use – would in any event very likely be much lower than proponents of free public transport assume. The key constraint on significantly increasing transit’s share of trips at the expense of cars isn’t fares, but the greater speed and convenience of cars. Abolishing fares won’t substantially change that equation. In fact I expect much of the additional patronage growth would be extra trips by transit-dependent users, as well as trips by car owners that wouldn’t otherwise have been made (and which therefore are of relatively low value).

And I’m not so sure about the equity benefits of abolishing fares either. The main beneficiaries would be CBD workers and high school students – many of them attending private schools – as well as residents of well-heeled inner suburbs served by trams. It would also confer a larger benefit on those who make long trips and thereby encourage people to live further away from the city centre.

There are assorted other issues too. Some people worry that removing the barrier of fares would see public transport colonised by “undesirables”. This could make it less attractive and consequently deter users. Another potential issue is public transport might struggle even more than it does now to get government funding for service improvements and expansions, given that any expenditure would generate zero return (at the moment public transport covers around a third of its operating costs). END_OF_DOCUMENT_TOKEN_TO_BE_REPLACED