← Are buses “visible” enough?
Should commuters pay to park at the station? →

Recap: all the issues discussed by The Urbanist in May 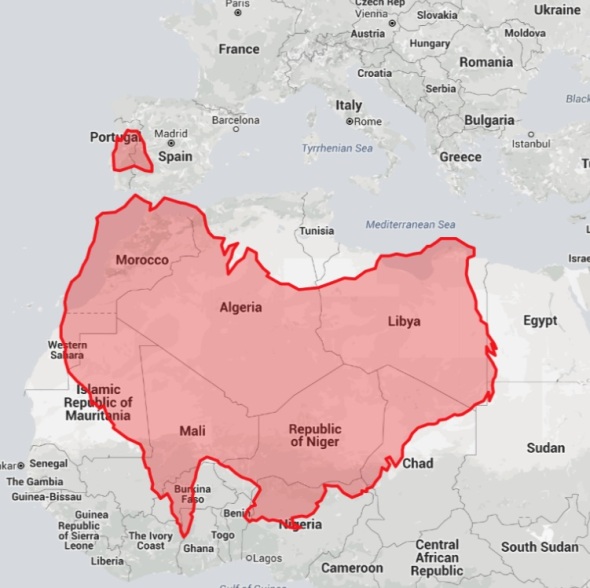 Australia at the same latitude as Africa and Europe

Turnbull’s Smart Cities Plan: is that all there is?

What to do about schools and “rich switch”?

Some parents are avoiding “undesirable” local primary schools and sending their children to out-of-zone schools. That has a raft of ill effects but there are no easy solutions

Is decentralisation the answer to cities that are “too big”?

What’s the cost of cycling vs driving?

Is it time our cities got Cycle Superhighways?

The new Mayor of London, Sadiq Khan, is promising to follow in the tracks of Boris Johnson and build more Cycle Superhighways. It’s time we did too

What do awards tell us about the quality of architecture?

Is academia researching the urban issues that matter?

Why was cycling for transport slow to get moving?

Is “denser than Singapore” too dense for Sydney?

The City of Sydney reckons the NSW Government wants to redevelop Waterloo at a density “greater than anything in Singapore”. Turns out Council’s fear of density is ill-founded

Is the suburban quarter-acre block a myth?

Does having a Minister for Suburbs mean it’s a whole new world?

First we had a Federal Minister for Cities, now we have a state Minister for Suburban Development; but the early indications are that both initiatives are more about politics than policy

When is too many High Lines too much?

Utopia’s Rhonda would love the idea of turning Melbourne’s Chandler Hwy bridge into a “High Line”, but its key role for cyclists and pedestrians should be paramount

Will a McDonald’s store be the end of Glebe?

Some residents of inner city Sydney oppose a new McDonald’s store they say will destroy their suburb’s “village feel”. But is it much the same impulse as opposing a mosque?

The 30-minute city is the big urban policy idea both the Government and the Opposition are bringing to the election. But how realistic is it? Can they actually deliver on this one?

Are electric vehicles a game changer?