Is the Transport Department coming out on outcomes? 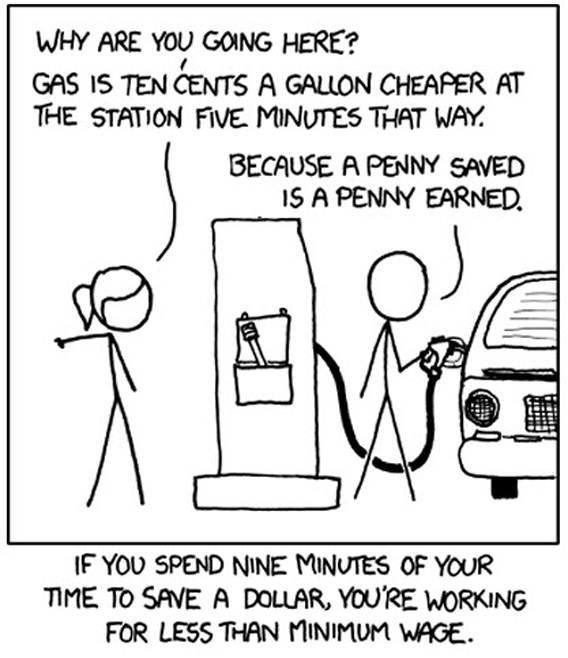 I don’t ordinarily read annual reports but this story in Melbourne’s Herald-Sun acknowledged its source was the Victorian Department of Transport’s 2010-11 annual report. The newspaper noted a 3.4% increase in reported crime on Victoria’s public transport system in 2009-10. Much to my surprise, the paper acknowledged up front that patronage had also increased over the period, by 1.6%. That’s a pertinent qualification but it surprised me that a News-owned tabloid bothered to make it. Well done to the Hun and reporter Peter Rolfe – a big tick!

Looking at the performance outcomes section of the annual report, I see the Department’s been clever – its performance indicator for reported crime against the person is effectively the change in offences minus the change in patronage growth. Bit hard to ignore that and it certainly helps to put the crime figure in perspective.

This got me wondering what progress the Department is making in dealing with crime on public transport. What, I wondered, is the trend? How does the latest figure compare with the previous year? This was when I discovered some serious deficiencies in the way the Department reports on outcomes.

A key shortcoming is the annual report fails to give the previous year’s outcome figure. So, for example, the report tells us that the total volume of freight carried by rail in Victoria increased by 8.31 billion tonne-kilometres in the most recent year for which data is available, but provides no indication of whether that is an improvement on the trend or a deterioration. What is the reader to make of this number?

Similarly, bicycle path use increased 2.8% and rail capacity utilisation in the morning peak grew by 9.7%, but in neither case is there a figure on the previous year’s outcome. This is in stark contrast with the financials, which use the convention of showing 2011’s numbers against the previous years. The examples I’ve cited aren’t isolated cases – none of the performance outcome results show the previous year.

The importance of context is shown by the Herald-Sun’s report. Peter Rolfe did some legwork and found reported crime dropped 10% in the previous year, while patronage grew 6%. That’s much better than the latest year’s 3.4% vs 1.6%, suggesting a marked deterioration in performance. Although he failed to acknowledge the difference between the two years might in part be due to increased policing (a cross!), he nevertheless illustrates the value of having something against which to compare performance measures.

Unfortunately, the shortcomings of the Department’s annual report get worse. While each indicator has a target “increase” or “reduction”, most of the “results” actually provide a snapshot or balance statistic – they don’t show the change. For example, one outcome indicator purports to show the increase in the proportion of trips starting or ending in Central Activities Areas (CAA). But what we’re told is that 3% of trips started or ended in CAAs in 2009-10. That’s valuable information in its own right, but it’s not telling us if the Department is succeeding on this indicator. It’s not telling us if there was an increase. It’s not telling us what the indicator says it tells us!

Another example is the target to reduce fuel consumption of petrol vehicles – the result is given as 11.4 litres per vehicle kilometre, but again there’s no indication whether things are getting better or getting worse. Likewise, the result for the car occupancy rate indicator is 1.2 persons (it’s meant to reduce); the greenhouse emissions of the vehicle fleet is 384 g/km (it’s meant to reduce); the average weight carried per freight vehicles is 4.19 tonnes (it’s meant to increase); and so on – but do these represent an improvement or a deterioration on the trend?

This is not a minor issue. Of the 34 indicators that claim to show an “increase” in good things or a “reduction” in bad things, 20 do not even attempt to show how they’ve changed. They’re all snapshots. Experts will in many cases know the context but annual reports are prepared for parliamentarians and for the people. END_OF_DOCUMENT_TOKEN_TO_BE_REPLACED

Is News Ltd bringing discussion about cities to a standstill? 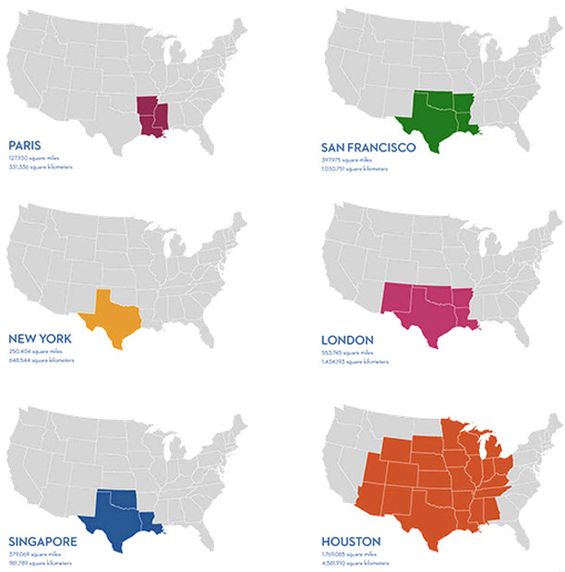 One of the more bizarre examples of ‘story manufacturing’ in the media I’ve seen for a while  – and we regularly have some doozies – went down in News Ltd papers right across Australia on Friday.

Sydney’s Daily Telegraph ran a front-page story headlined Congestion road tax on drivers is highway robbery. The lead para told us: “workers struggling with a carbon tax are about to be hit with a second wave of Greens-inspired tax pain”. This story was repeated in News Ltd papers across the country. Melbourne’s Herald-Sun was so concerned at this imminent threat it even published an editorial on the matter, No to a new Tax – “Australians do not need another new tax”, it thundered.

And what exactly is this new tax workers are about to be hit with? Well, there’s a clue in the rest of the Herald-Sun’s (short) editorial:

Even the idea of a congestion tax, put forward by the Federal Government yesterday for discussion at the tax forum, will have taxpayers shaking their heads. Fortunately, the Gillard Government will not be able to impose this tax on top of the carbon tax, and all the other taxes Labor has brought in, because it needs the agreement of the states. A congestion tax on cars was suggested by former Treasury secretary Ken Henry to help cut petrol excise, but the taxpayers can take only so much. No, no, no.

“Even the idea”?! The incontrovertible fact is there is no new tax. All this supposed angst is manufactured from a handful of words in the Government’s new 36 page Discussion Paper released on Thursday in advance of October’s Tax Forum. The Forum is one of the conditions the independents set for their support of the Government.

The Discussion Paper canvasses a wide range of tax issues participants at the Forum might wish to discuss. These relate to personal tax, transfer payments, business tax, State taxes, environmental and social taxes, and tax system governance. At page 30, it notes the Henry Review recommended governments consider the introduction of variable congestion pricing and therefore poses the following question as a prompt for discussion:

Is there a case to more closely link road charging to the impact users have on the level of congestion on particular roads?

That’s it. It’s just a question. Moreover it’s one of 34 proposed for discussion. And so it should be – I’d be very upset if the most important prospective policy for improving the way we manage our cities wasn’t at least on the table. END_OF_DOCUMENT_TOKEN_TO_BE_REPLACED