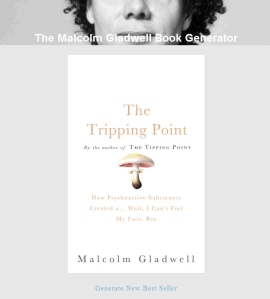 Some new research suggests they do!

One of the arguments against My School is that information on the performance of different schools will be interpreted incorrectly by the press, the public and parents.

The concerns usually relate to fears that schools will ‘teach to the test’; high socioeconomic status parents will abandon under-performing schools; or due regard will not be given to the special conditions that apply to some schools.

While I acknowledge there are risks with performance data, I’m suspicious of anyone who tells me that parents can’t be trusted – supposedly for both their own good and the good of their children – with full information about their child’s school.

I’ve written about My School before in the context of the ICSEA Index (here and here). With the revised My School web site going live on Friday, it’s timely to look at some recently published research on school league tables in Wales and The Netherlands (H/T Alex Tabarrok).

The research on Wales takes advantage of a ‘natural experiment’ – secondary school performance tables that have been published in both England and Wales since 1992 were abolished in Wales in 2001 but maintained in England. The research examines the effects over the subsequent years in both jurisdictions.

The University of Bristol researchers found there is “systematic, significant and robust evidence that abolishing school league tables markedly reduced school effectiveness in Wales”. They estimate the negative impact on schools is equivalent to increasing class size from 30 pupils to 38.

They also find that the negative effect is “concentrated in the schools in the lower 75% of the distribution of ability and poverty” and argue that the “results show that the policy reform in Wales reduced average performance and raised educational inequality”.  END_OF_DOCUMENT_TOKEN_TO_BE_REPLACED